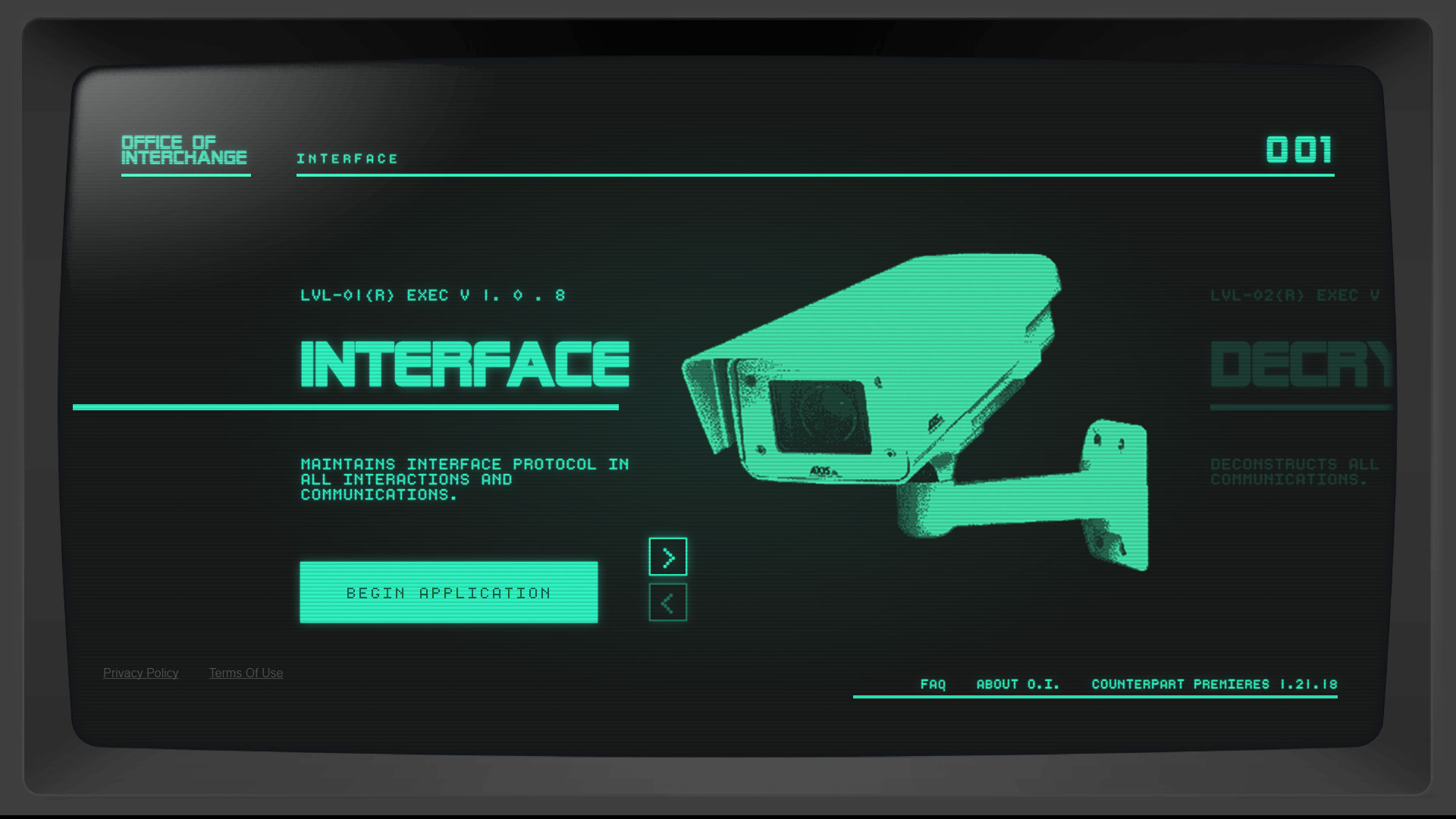 Does anyone know if they explained what happened to Ian Shaw's other - He'd presumably be named Wesley also since that was Ian's real name, and he would be living in Prime. Also, it is revealed that Prime Management knows that Ian is a crosser - did they originally kill his wife in the Alpha world or was it Alpha Management that killed her?