https://www.starz.com/series/counterpart/episodes
Counterpart is a new Starz Original Series created by Justin Marks. The SciFi/Drama stars J. K. Simmons as Howard Silk, a lowly cog in the bureaucratic machine of the Office of Interchange in Berlin. Howard discovers that the agency is really overseeing The Crossing, a portal into a parallel dimension.

In addition to the cross-dimensional espionage at its core, the show explores the themes of identity, what ifs and lost love.

In 1986, during the Cold War between the United States and the USSR, there was an accident during an experiment in the USSR-controlled area of East Berlin. At the time, The Break caused the universe to split into two identical copies (Dimension One and Dimension Two).

While identical in every way at the moment the Crossing opened, the two sides have diverged significantly in the 30 years since. The point of divergence is referred to as The Break.

The location of the accident, now known simply as "The Crossing," became a nexus point allowing travel between the two dimensions 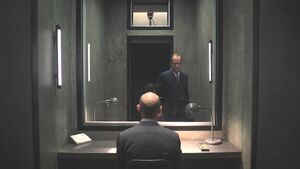 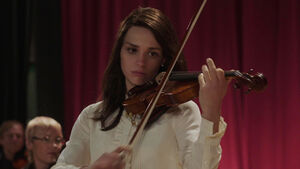 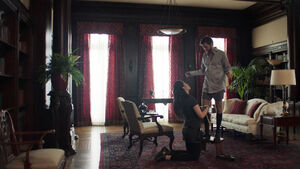 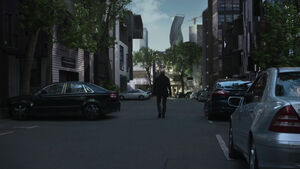 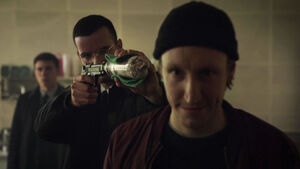 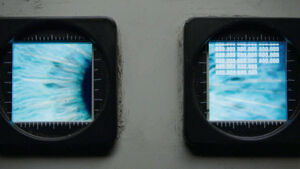 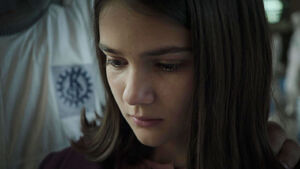 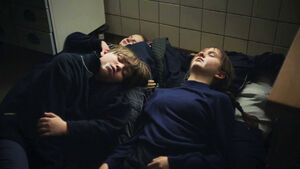 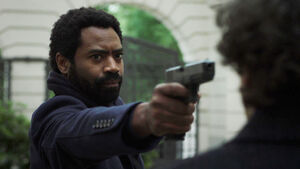 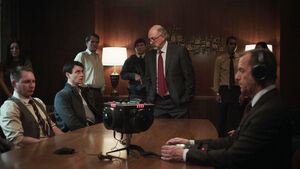 "It’s an original, something I was specing as a feature. I had a meeting at MRC (Media Rights Capital) one day and had just been working on this idea. They asked what I was working on, so I told them and they said, 'That should be a TV show. We’ll buy that. Let’s develop it together as a script and we’ll see if we can find interest in it.' We brought it out to the marketplace and got J.K. Simmons and Morten (Tyldum) attached to it right after the Oscars last year." 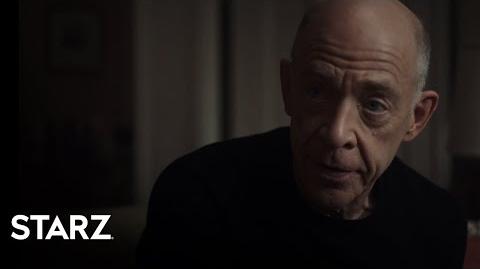 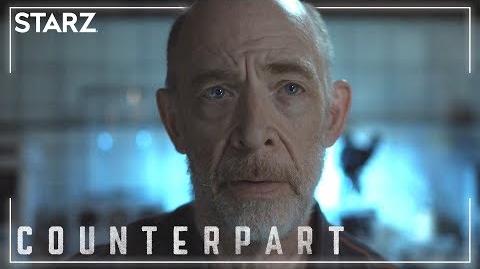 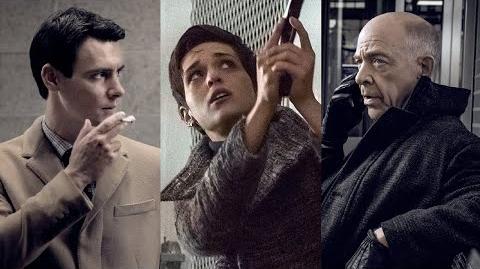 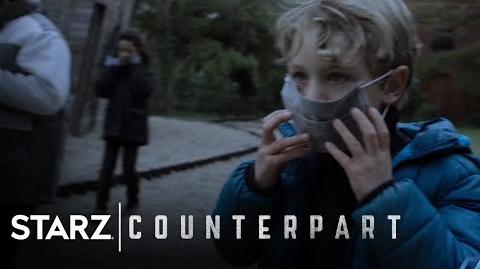 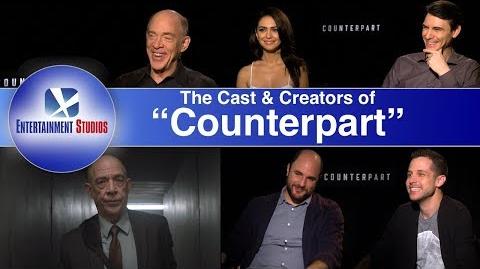 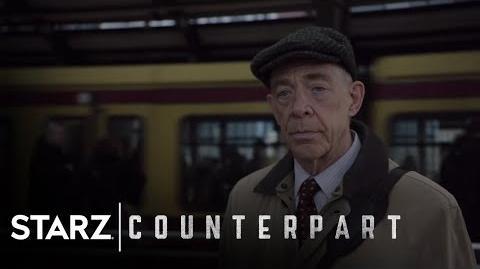 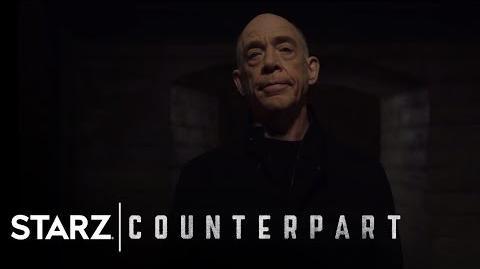 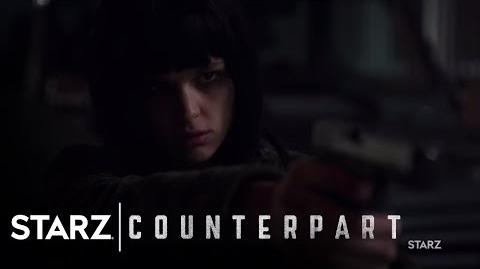 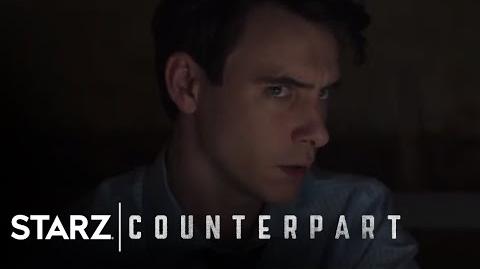 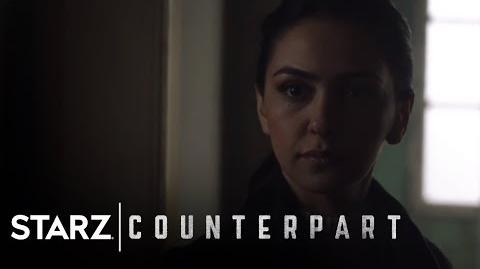